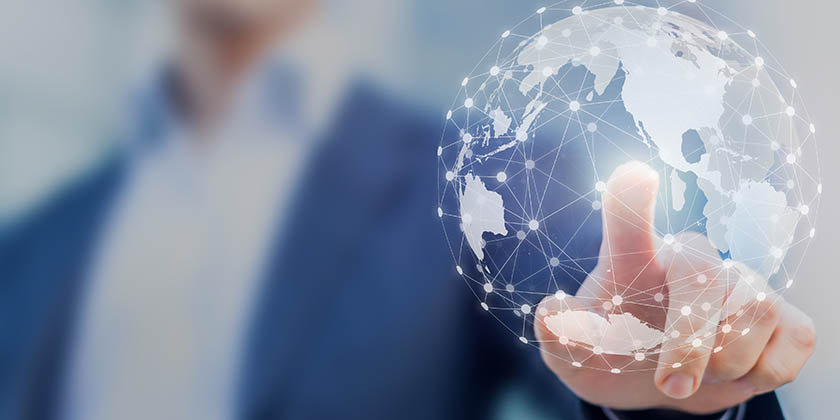 In the global era, various changes and complex phenomena in the field of activities of companies and civilians are inevitably accelerated. We were paying attention to the necessity of countermeasures in response to various international legal cases and civil complaints.

Problems between individuals and companies are often caused by international as well as national problems. The Bureau of Investigation was established to prevent or minimize losses and pains caused by problems that may occur to individuals and businesses, and to cope with unfavorable situations that may extend to cross-border problems.

In particular, Raven and WFPD investigators deal with cases through joint investigations when those who have committed various criminal activities in various countries, such as economic crimes, international disputes, various frauds, leaks of confidentiality, and embezzlement, flee to the United States.

Now the border between the country and the country is gone, and people are mixed and living as neighbors. Therefore, the crimes are now leading from domestic crime to international crime.